disposable project
During March 2018 WAX gave out disposable cameras to 27 people on a first come first served basis. With no restrictions on subject matter or location individuals where free to photograph what they wanted.
〰️
The cameras were later collected and the film processed. The resulting photographs were edited through a series of participant led workshops, which included discussion on emerging narratives and connections between images.
〰️
The exhibition will show the life, experiences and glimpses of the adventures, holidays and trips as well as the homes and loved ones of those that took part.
〰️
Due to its plastic lens, the disposable camera adds an unmistakable aesthetic which runs through the work, magically connecting the images on show.
〰️
The project has been a collective effort in drawing attention to the way we use photography to record our day to day lives and how we individually interpret the world around us. ​​​​​​​
All cameras where recycled appropriately. 'Disposable' applying to the concept and visual ascetic of the images produced through the Fuji Quick Snap camera.
exhibition venue: Base Camp Middlesbrough, many thanks. 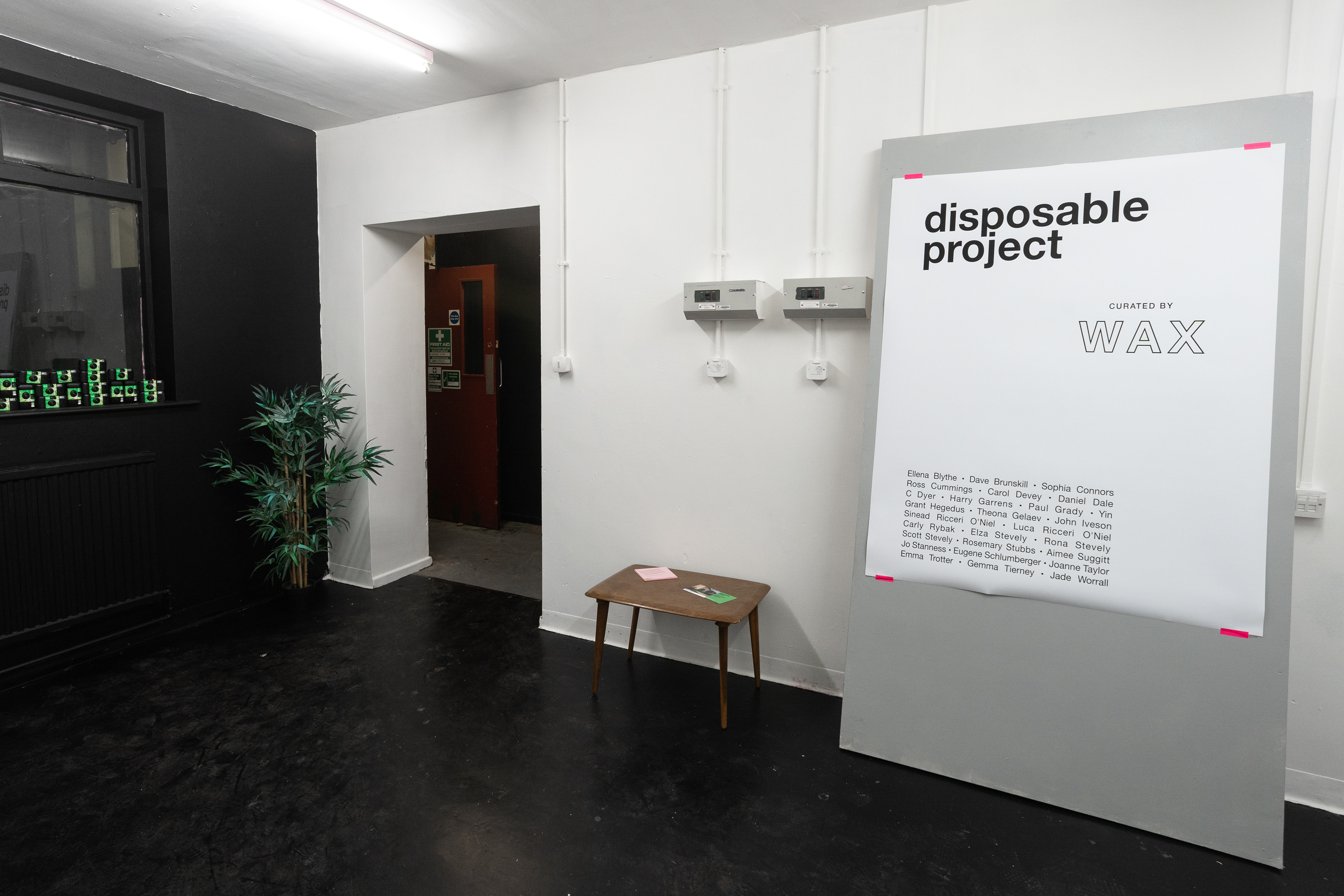 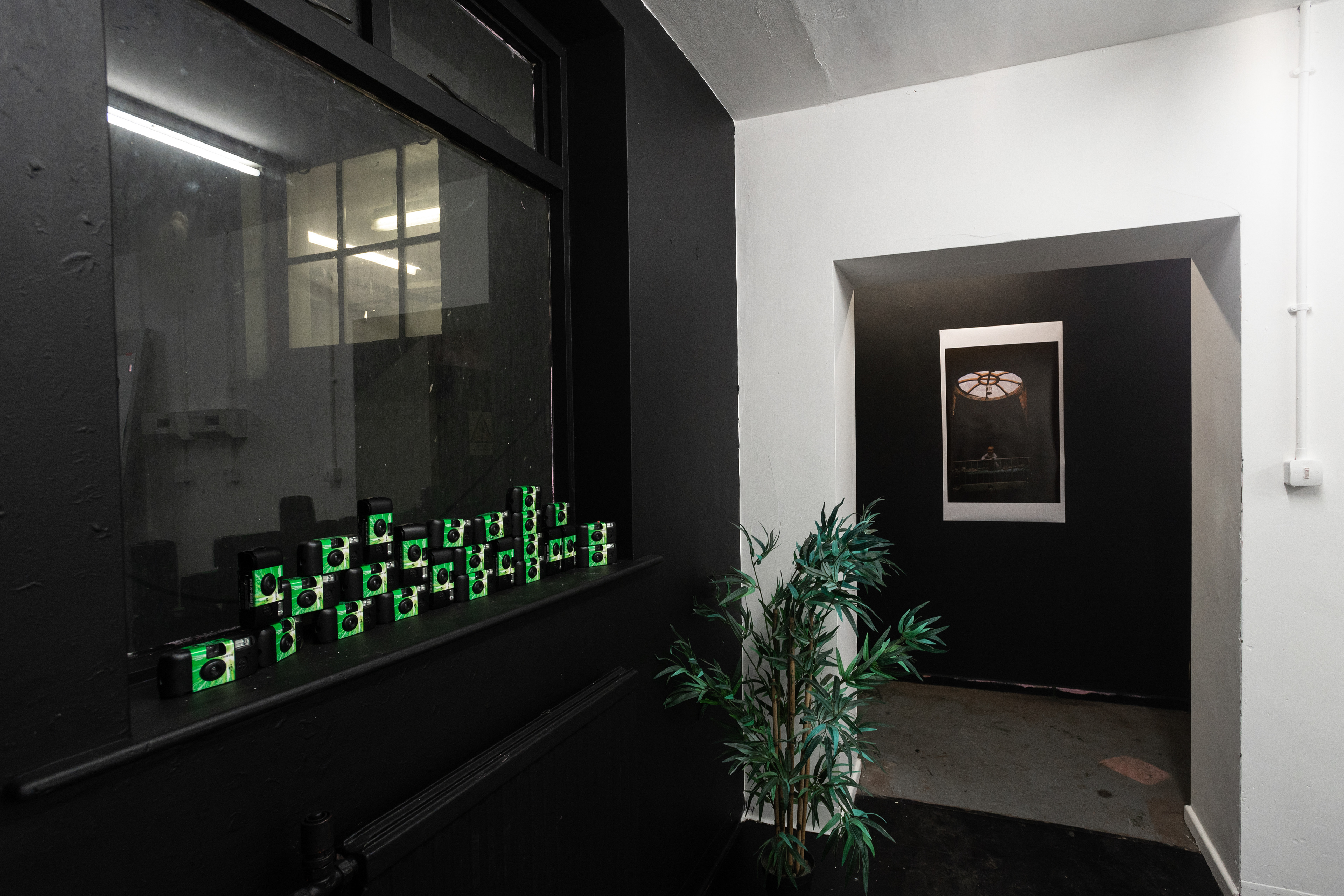 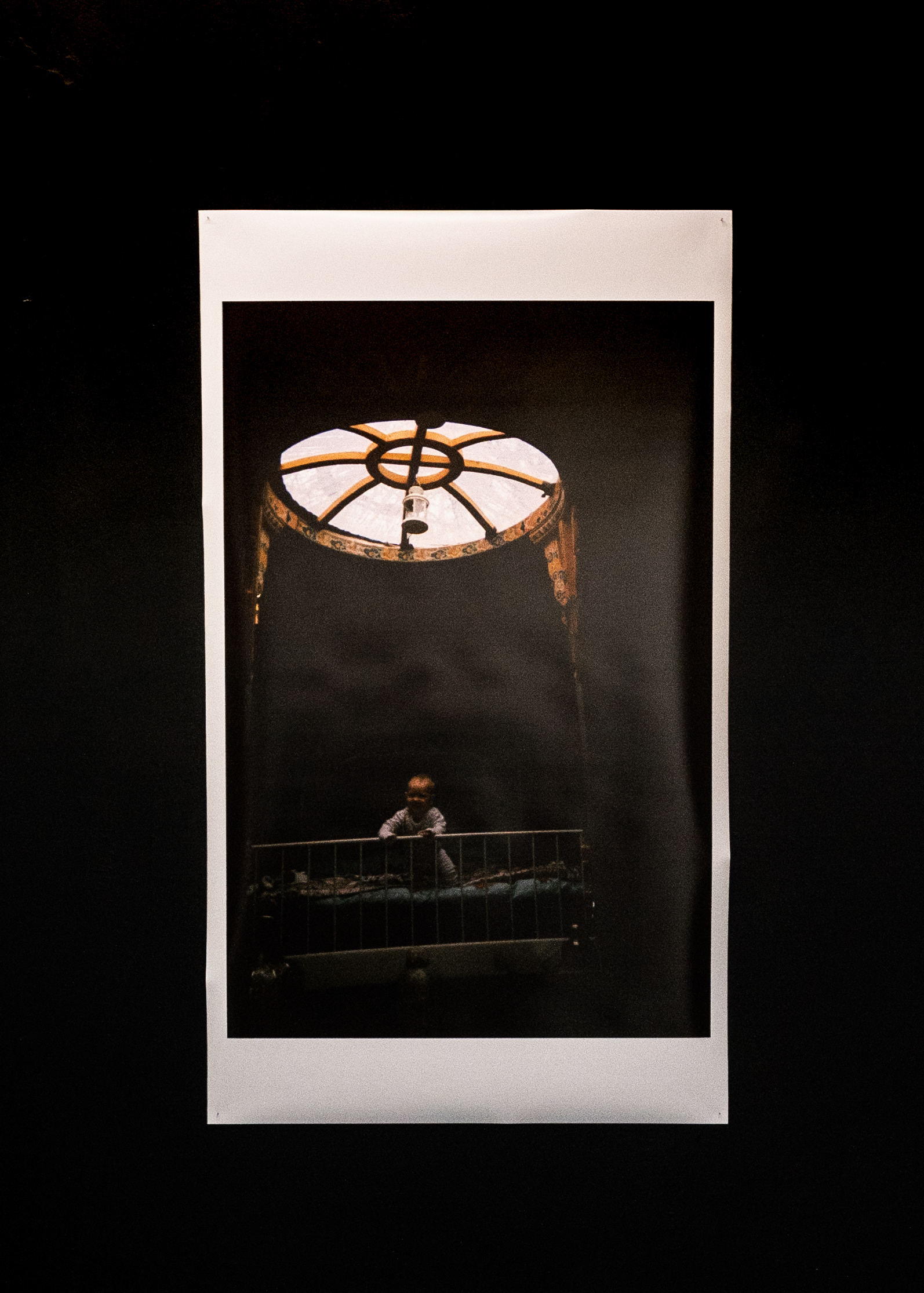 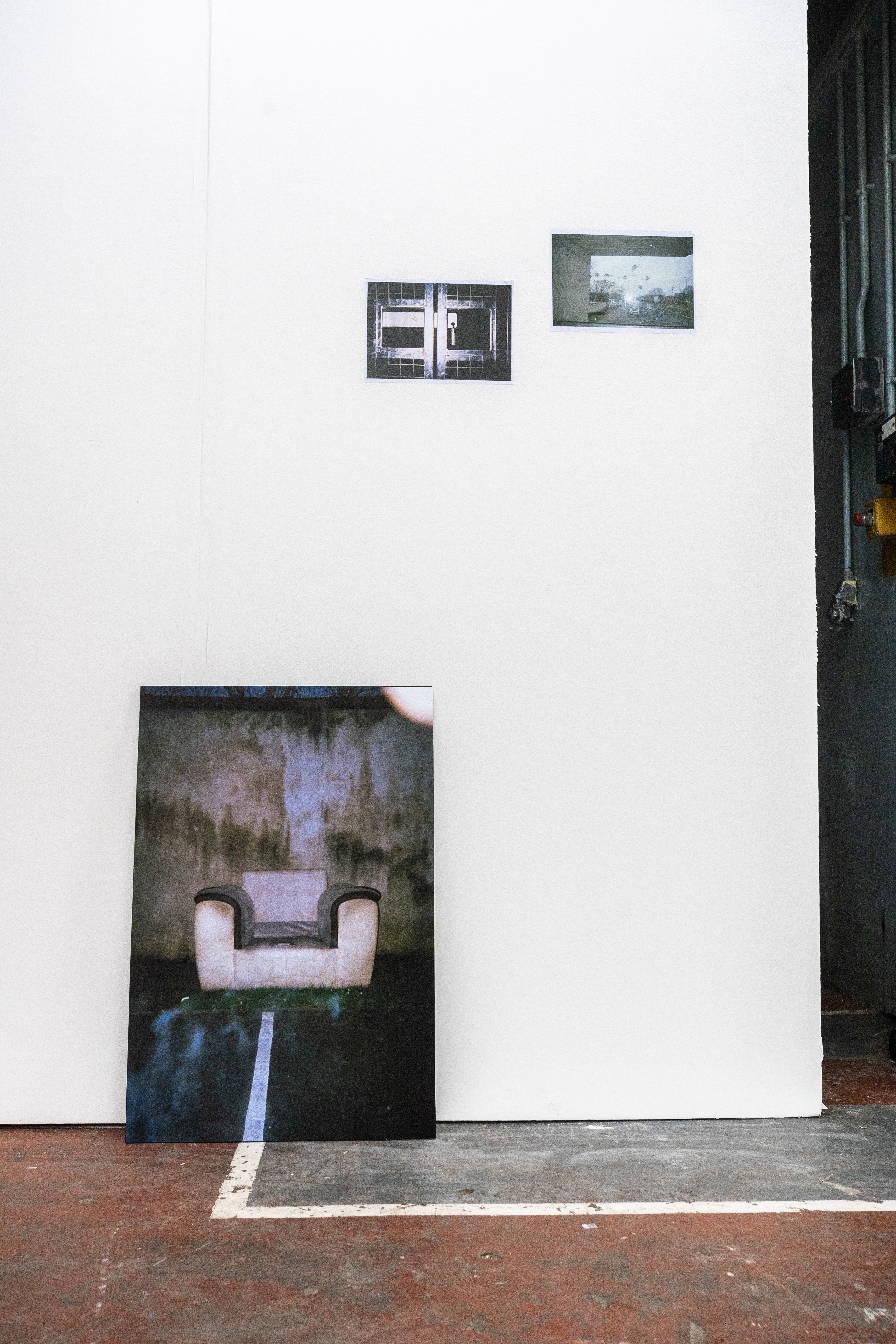 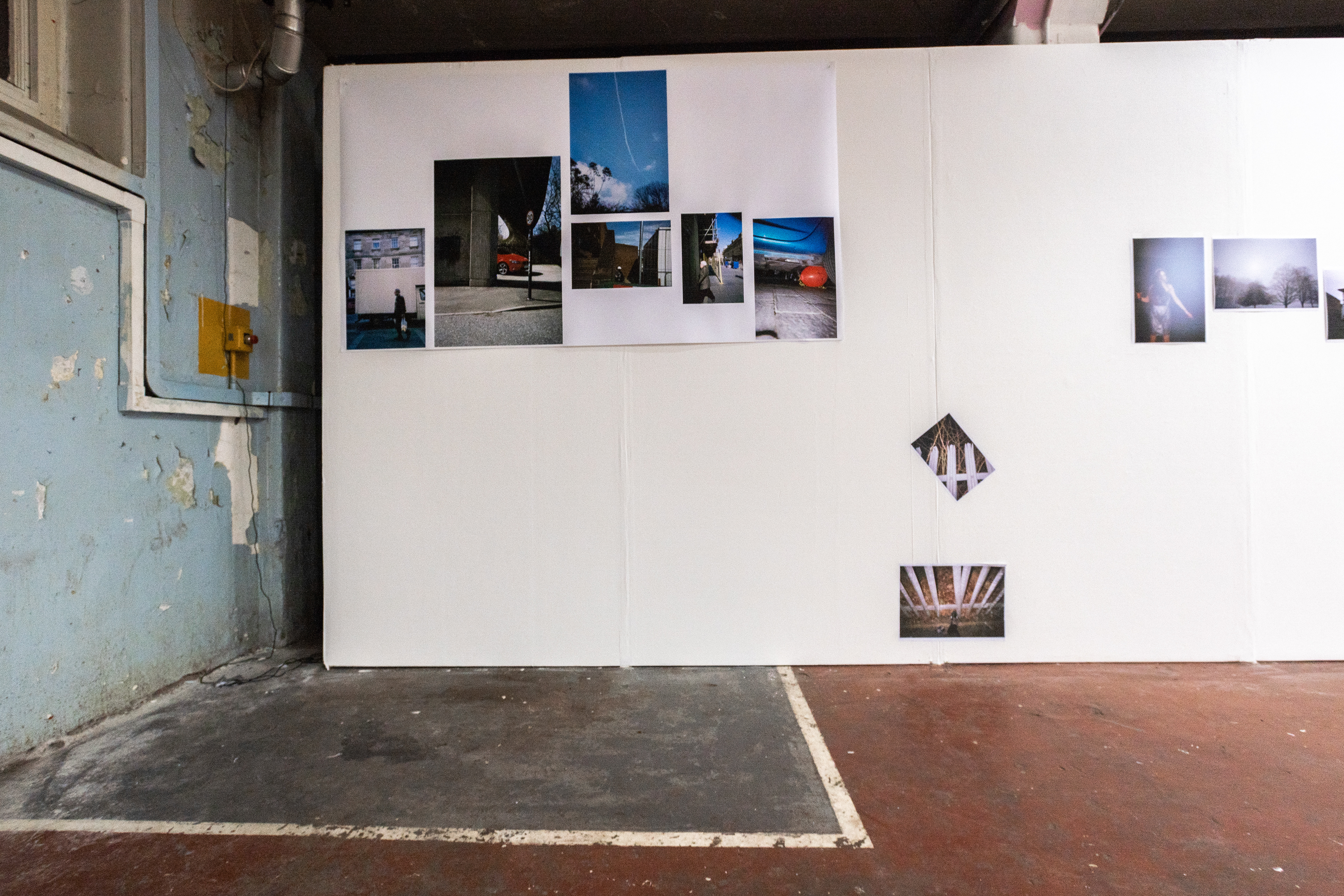 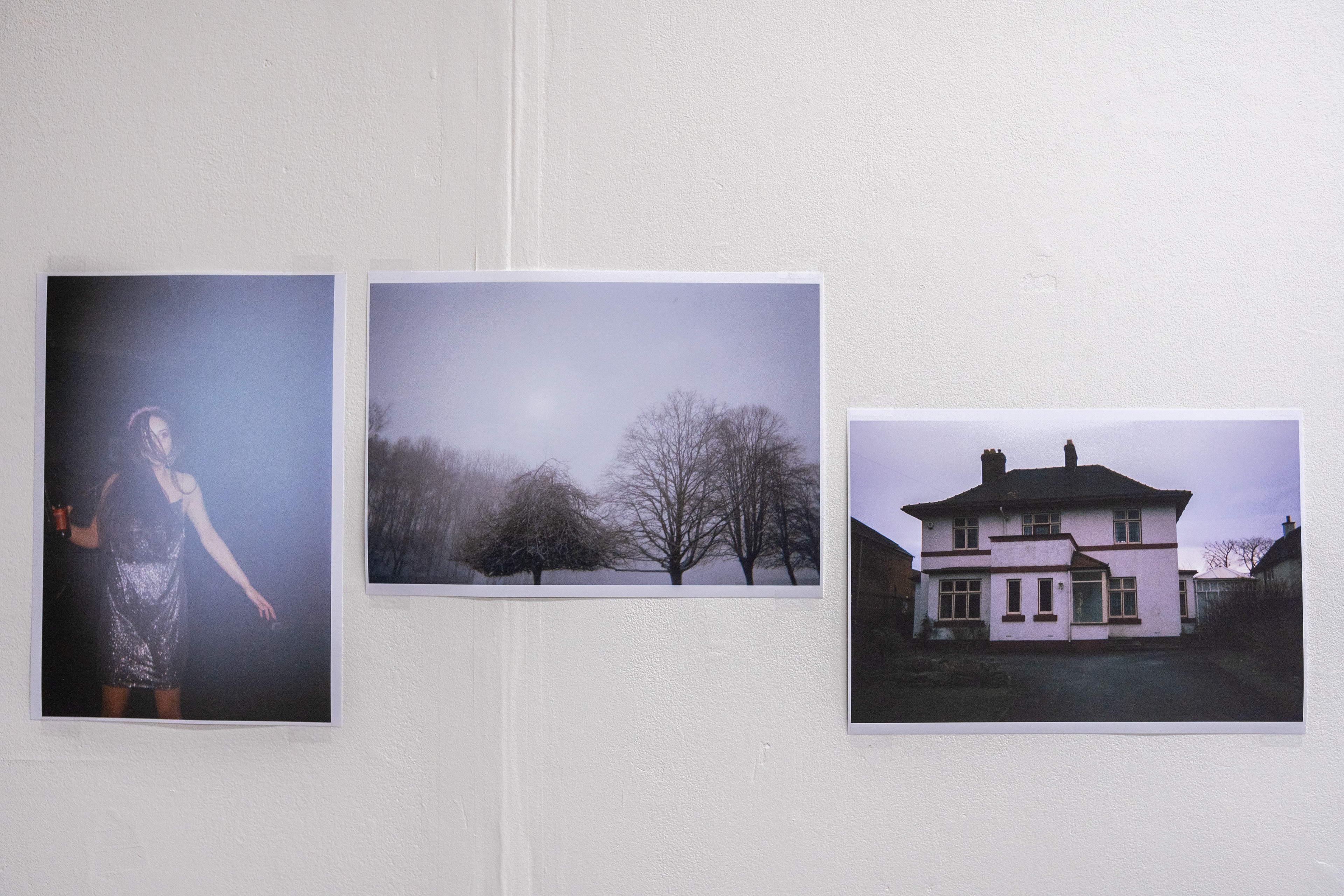 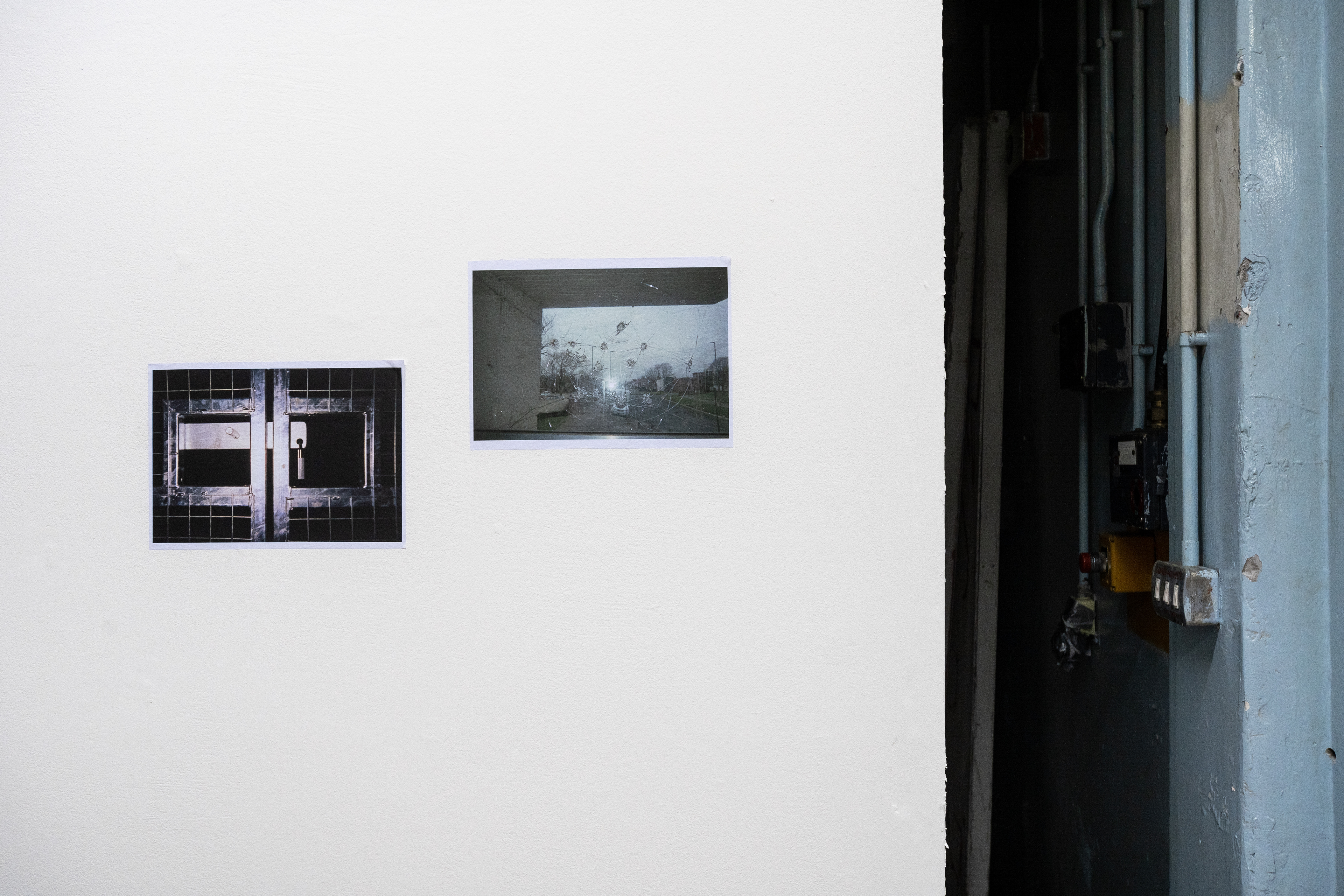 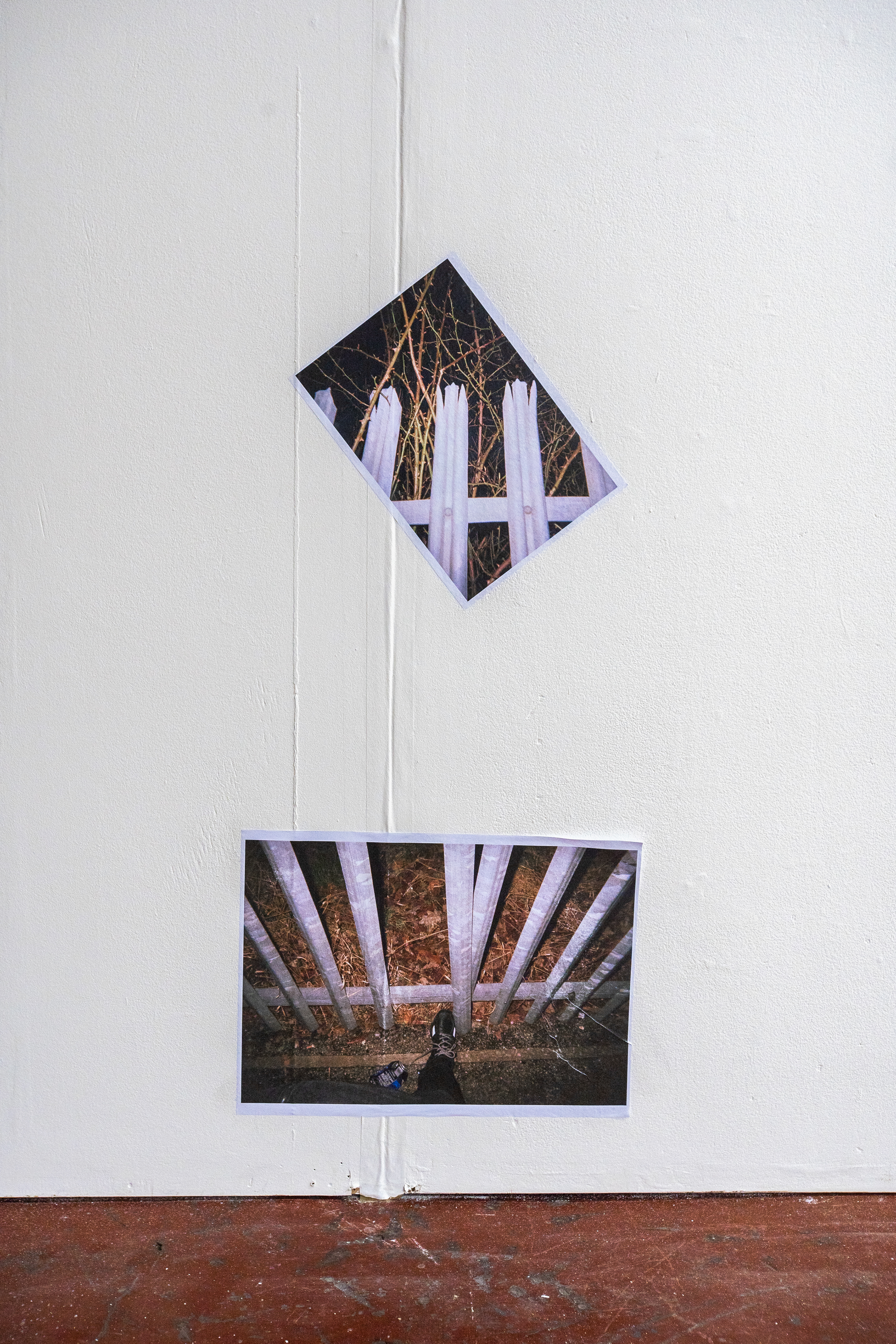 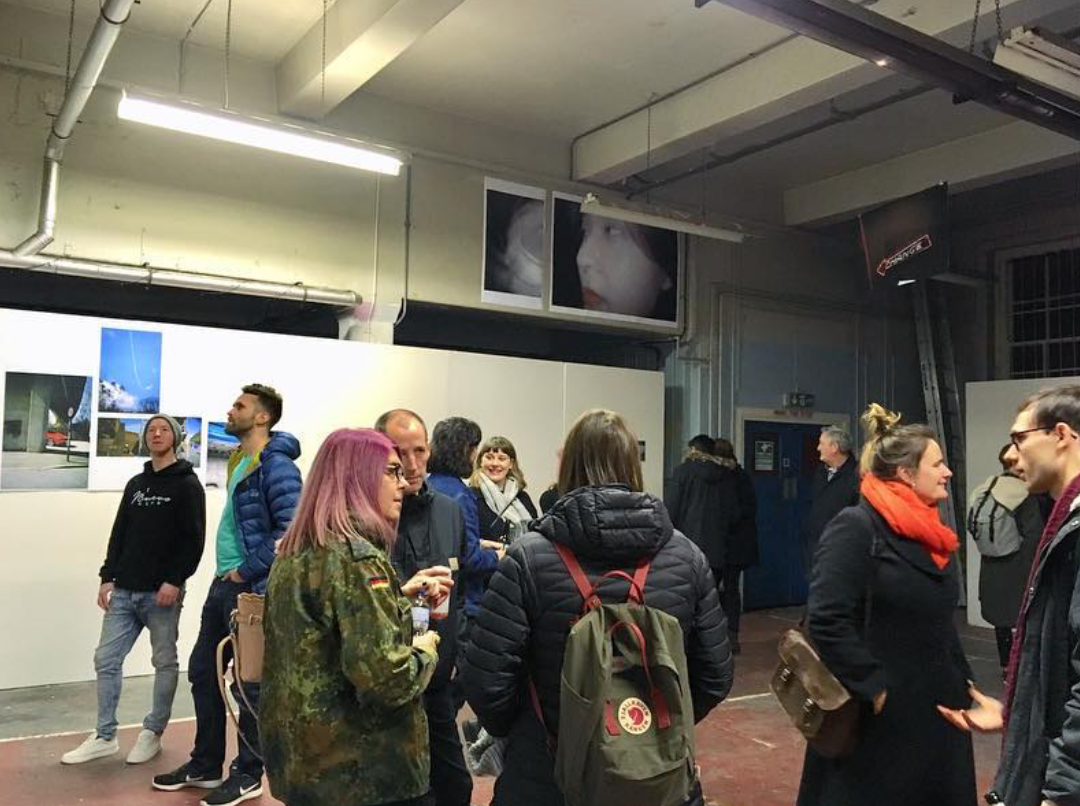 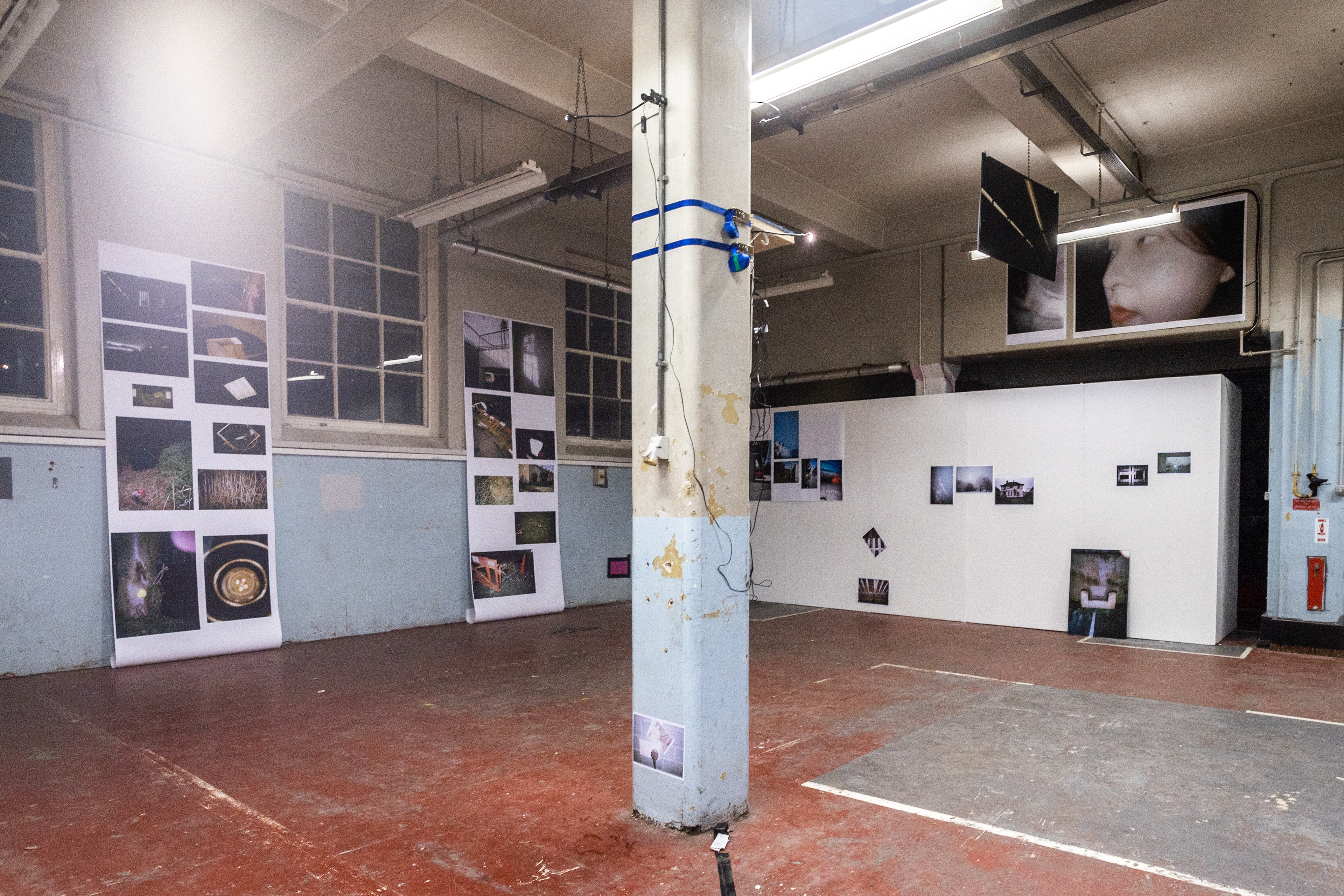 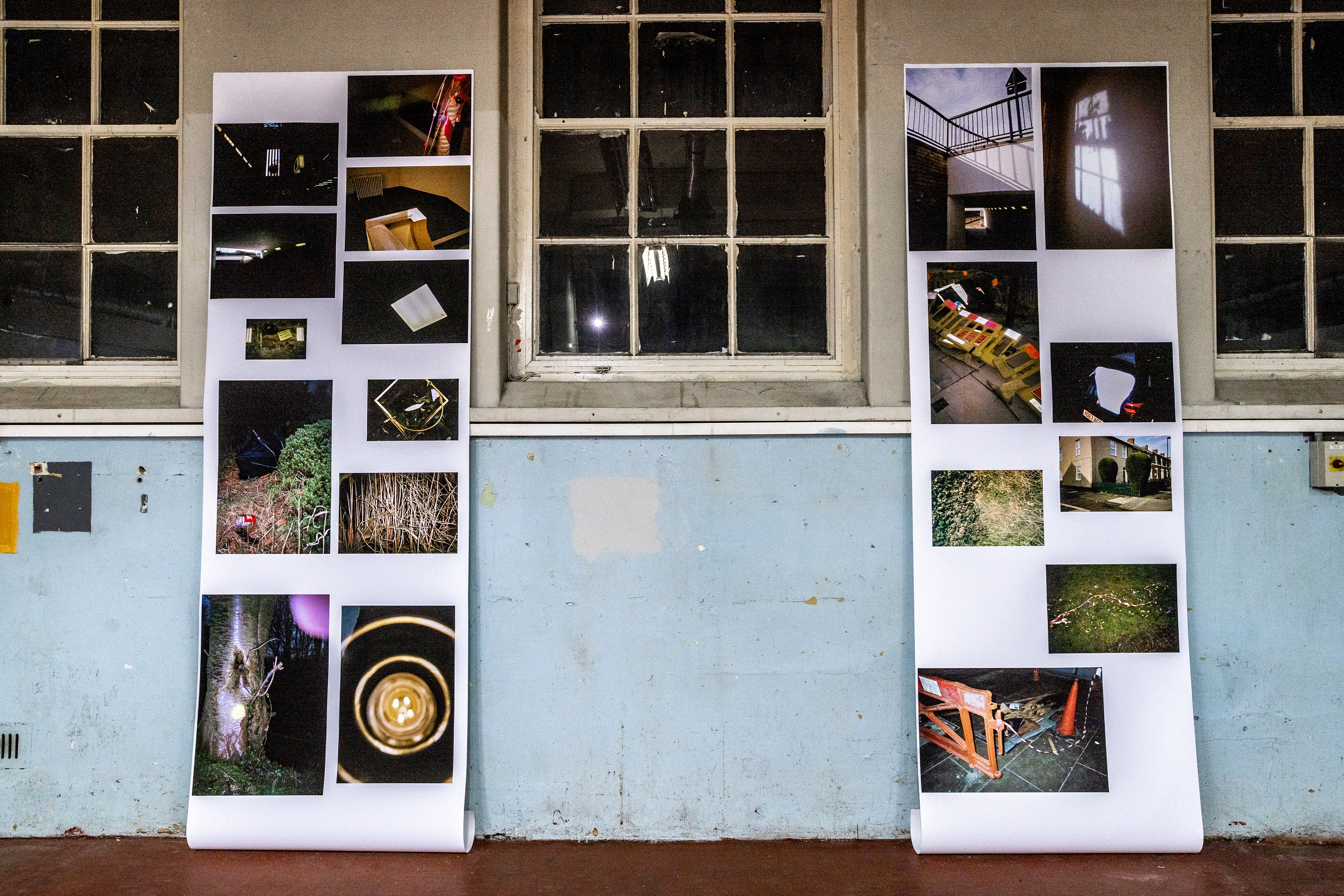 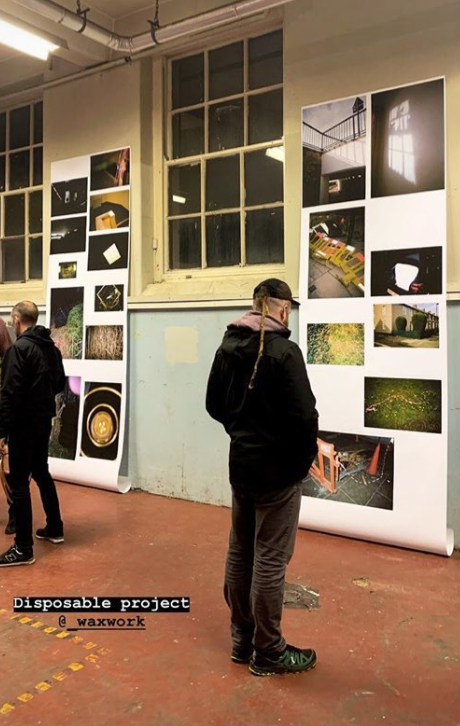 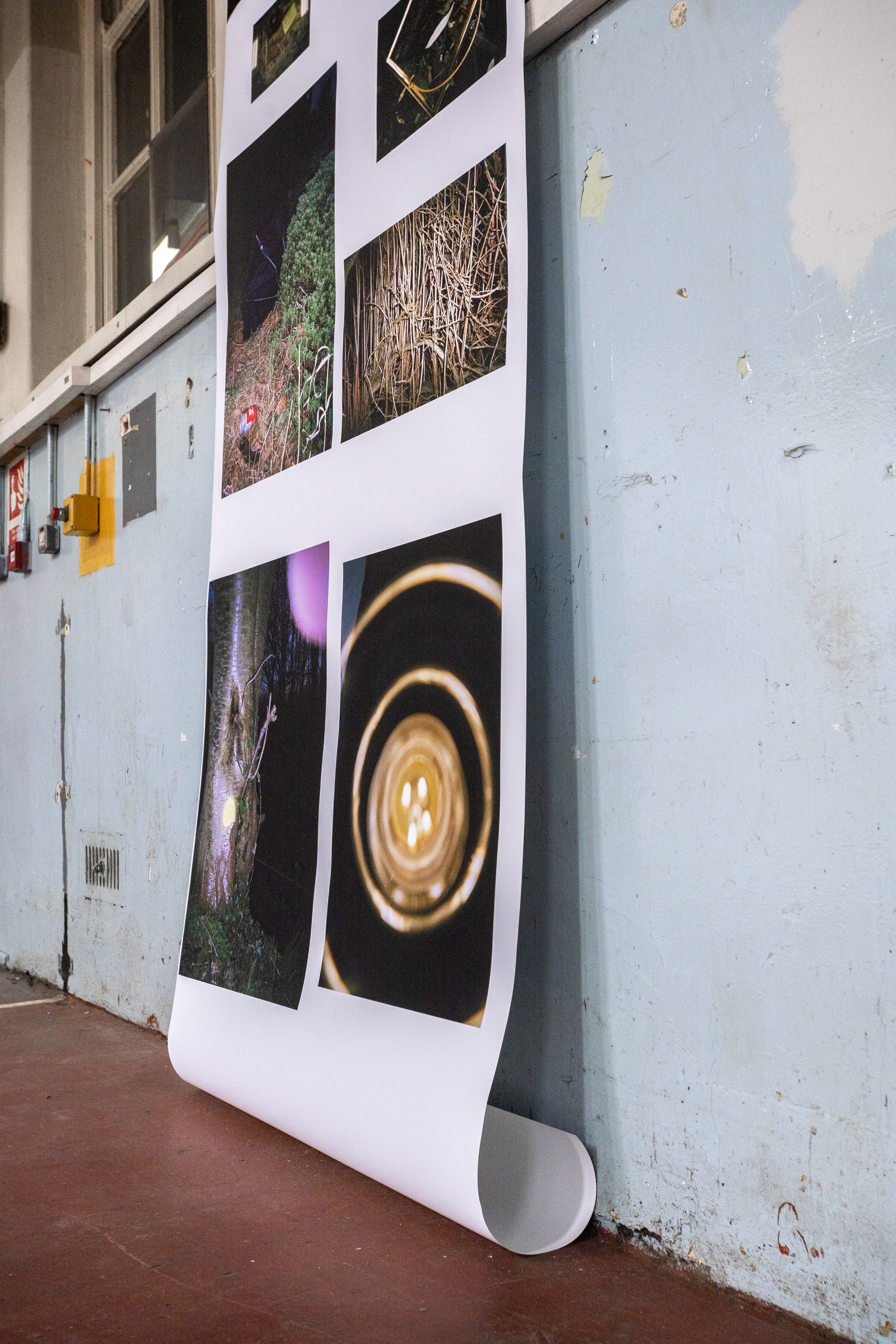 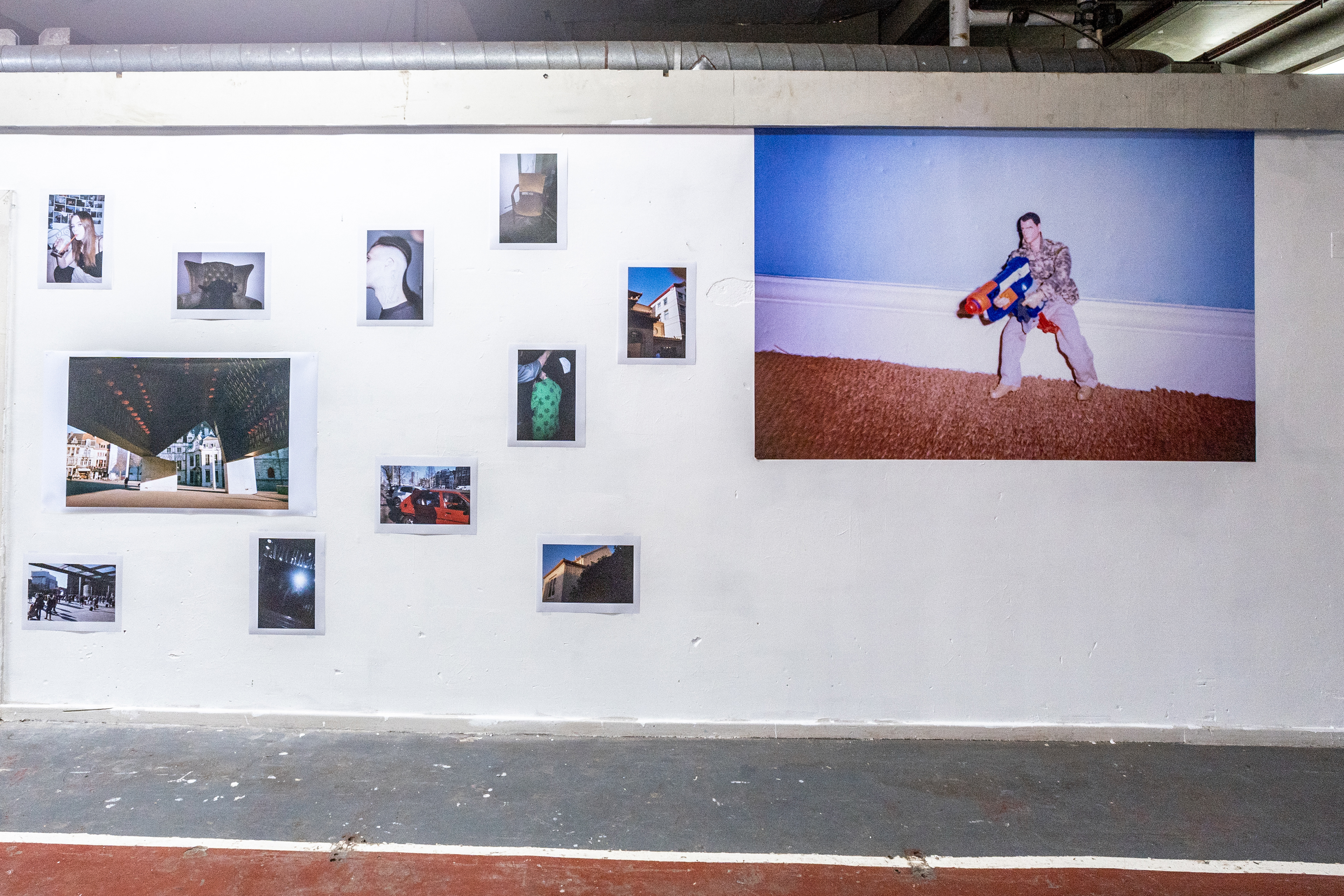 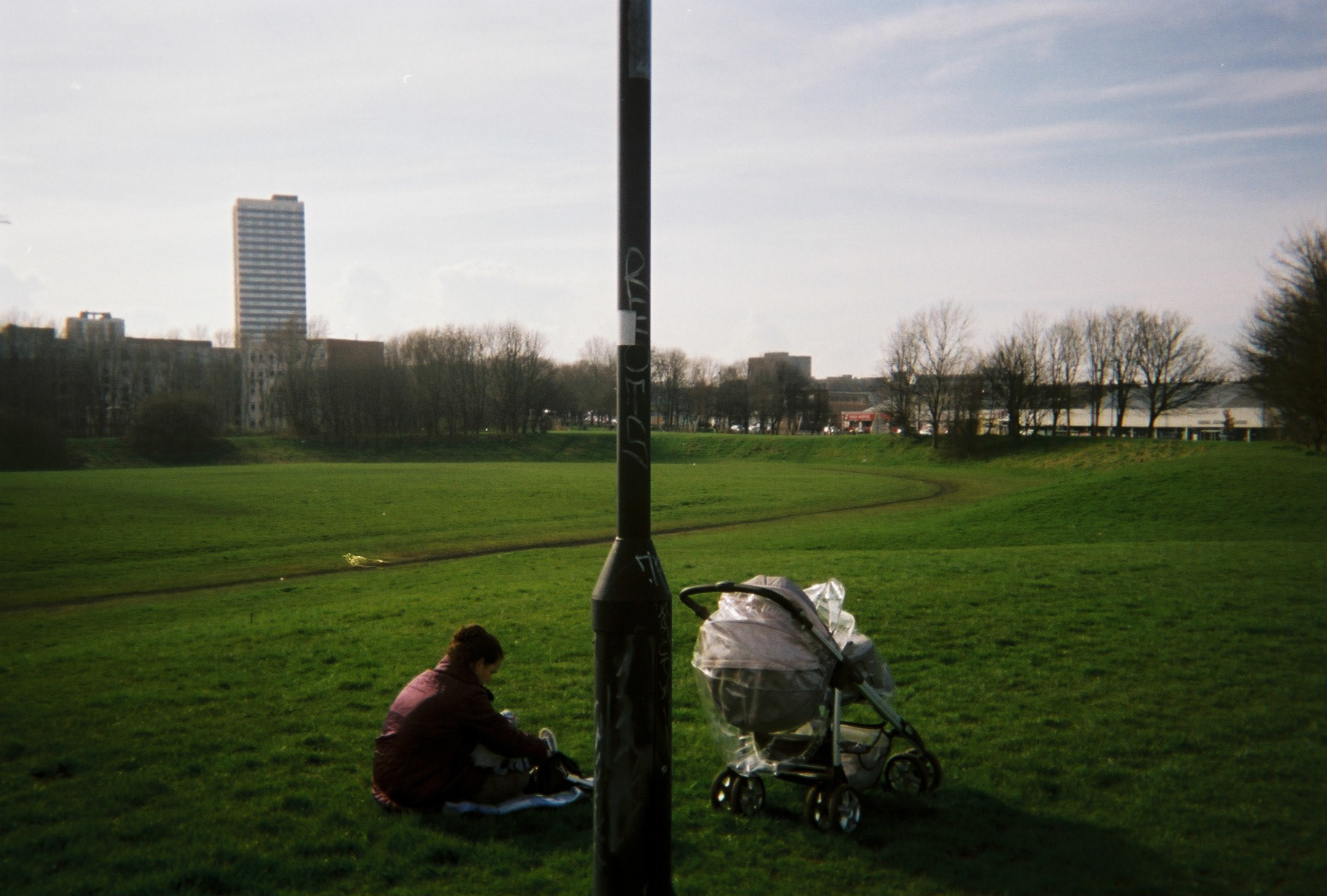 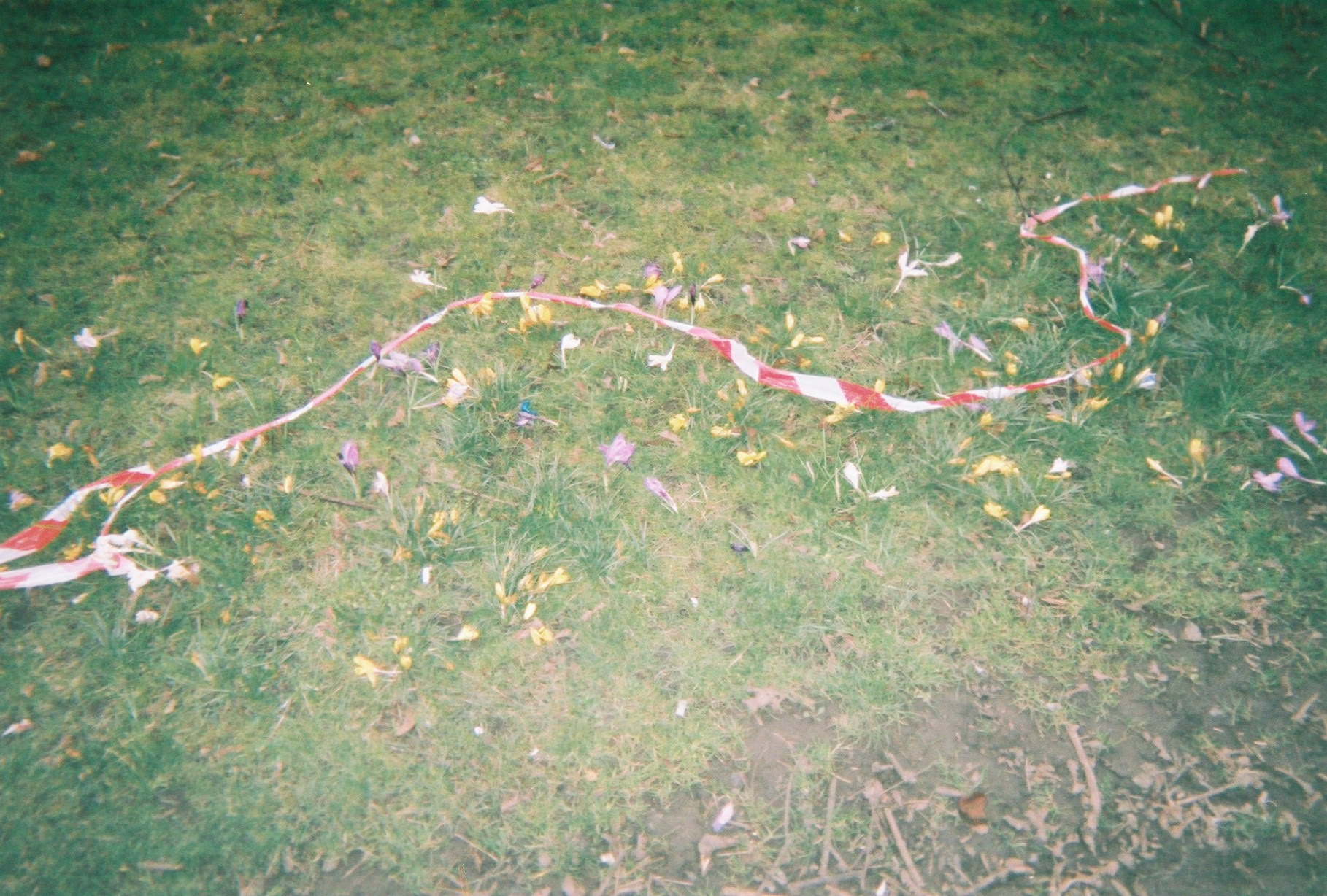 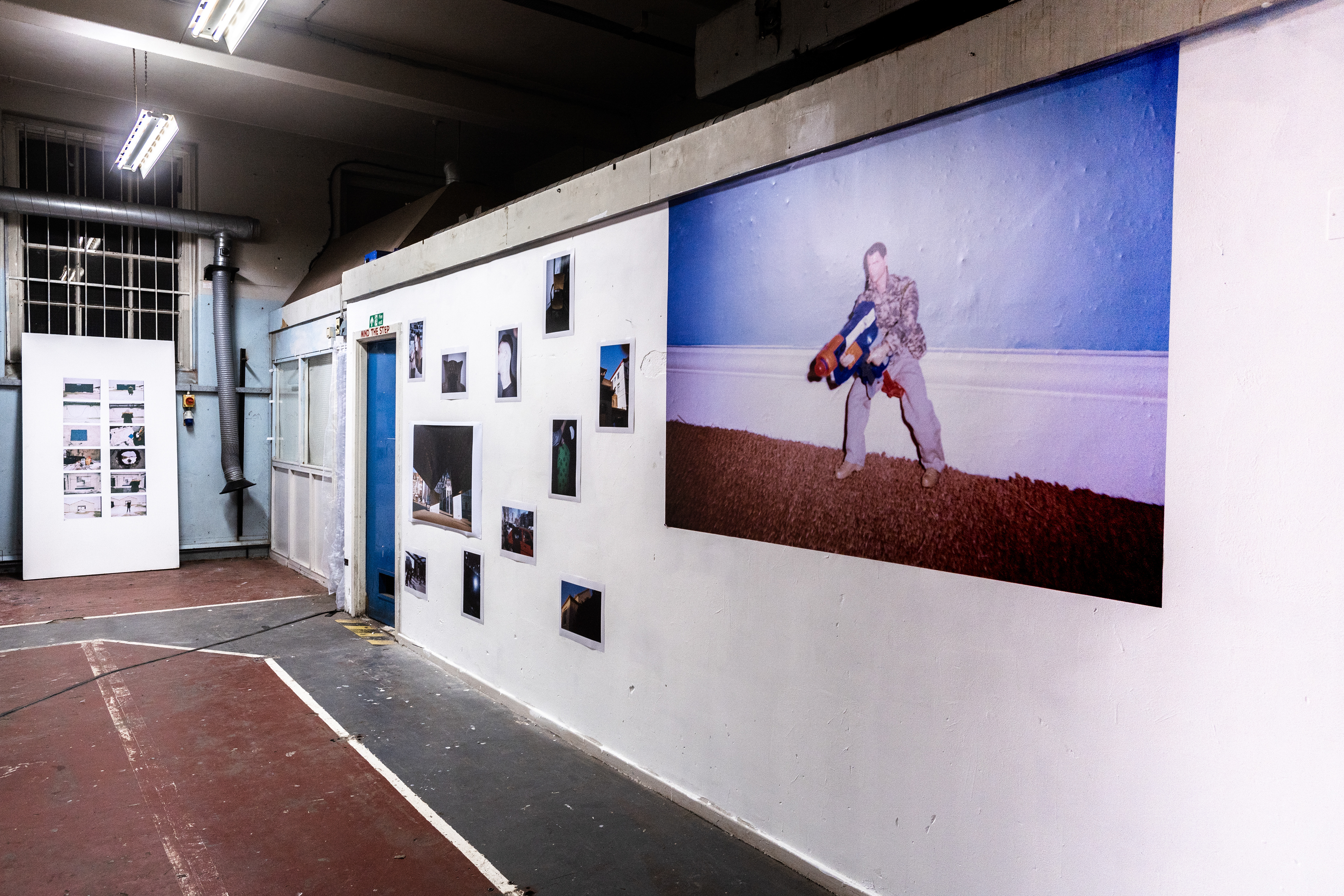 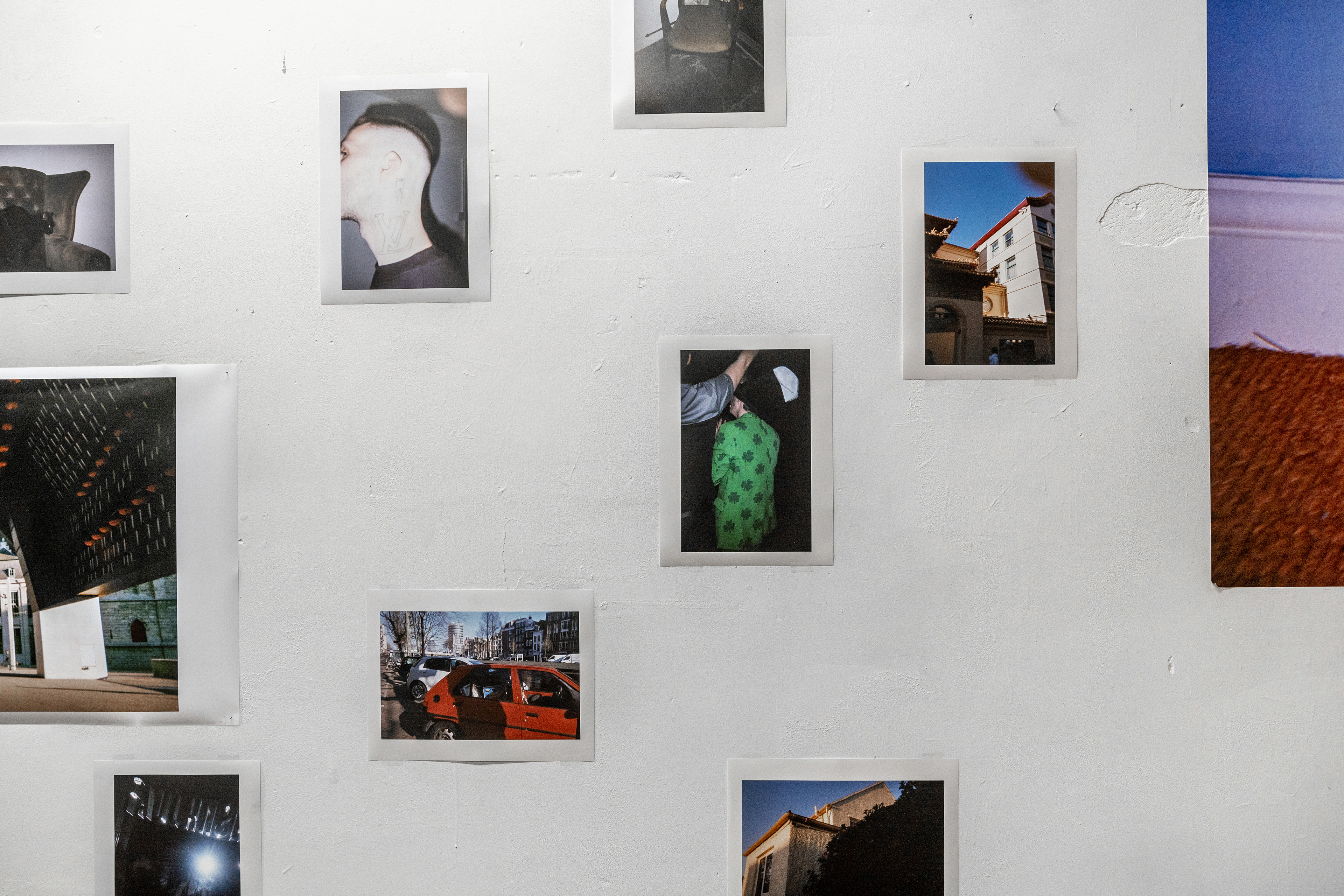 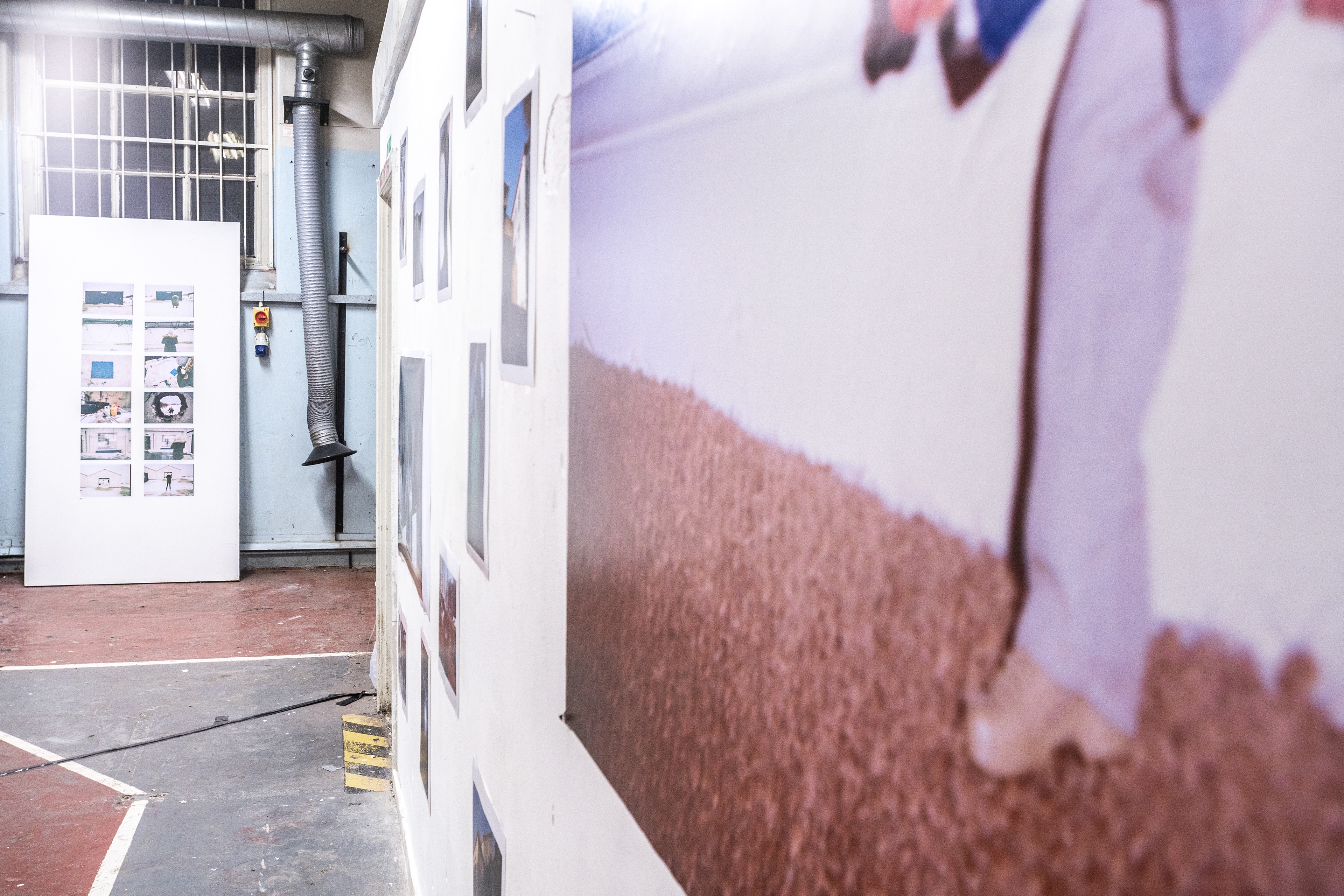 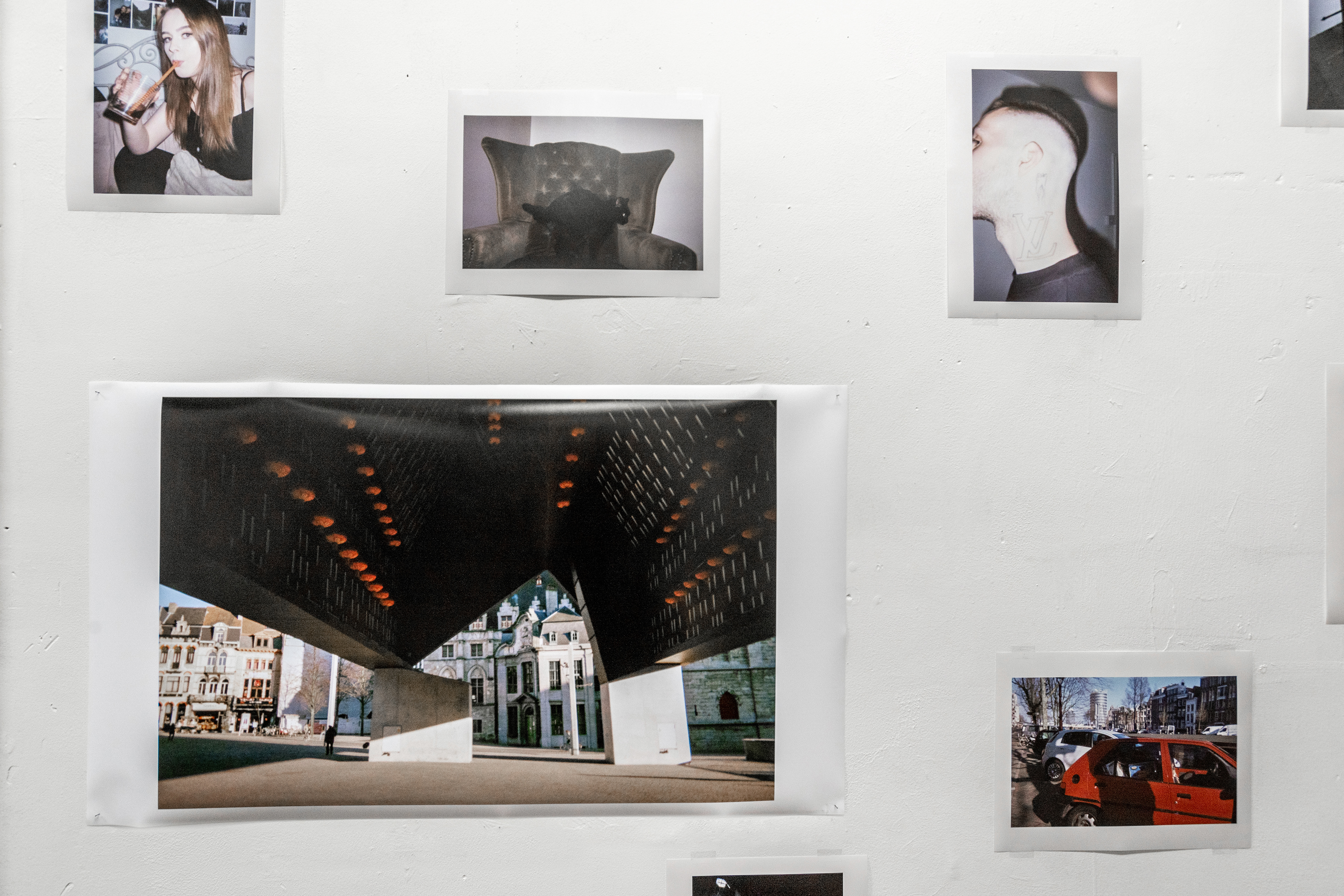 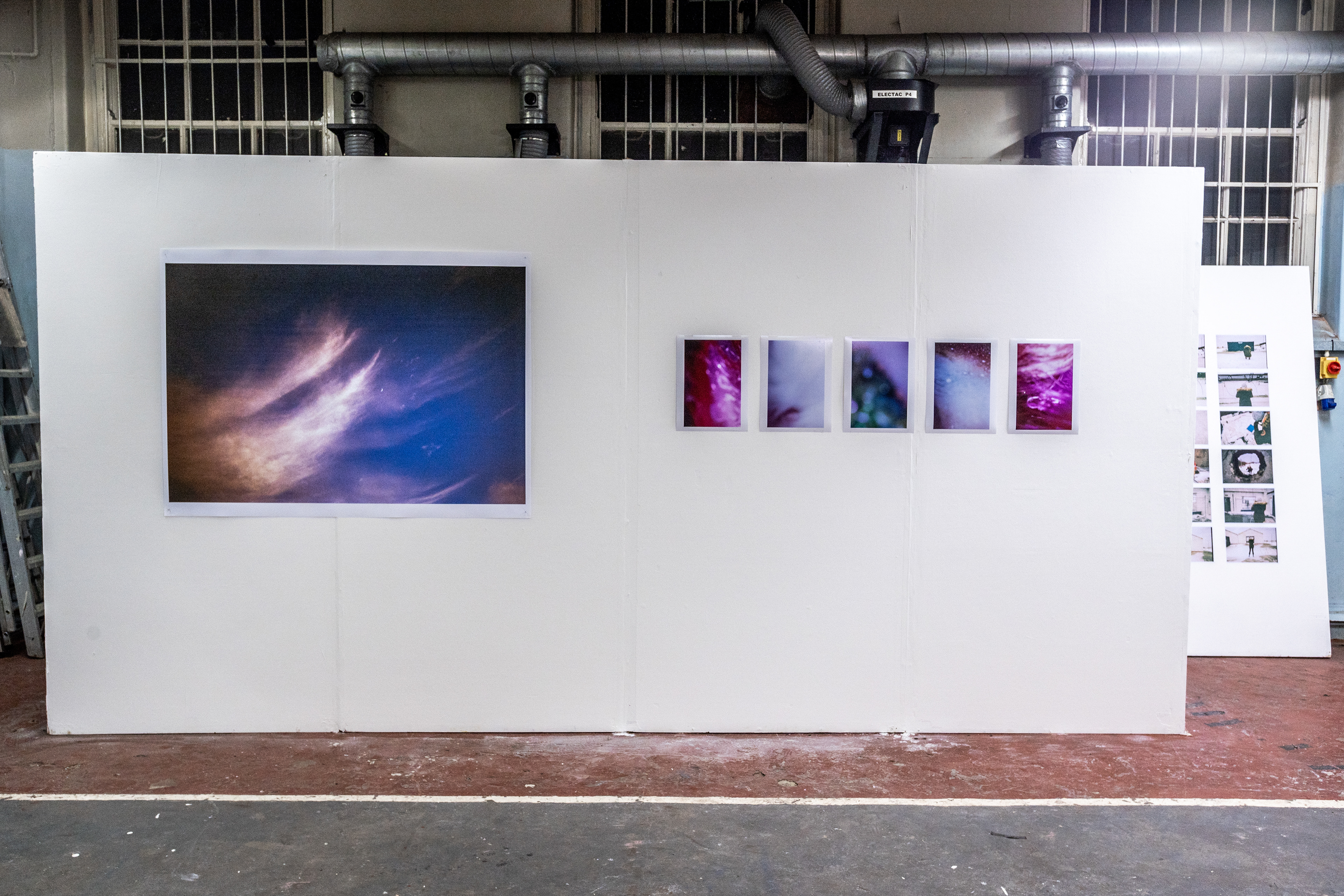 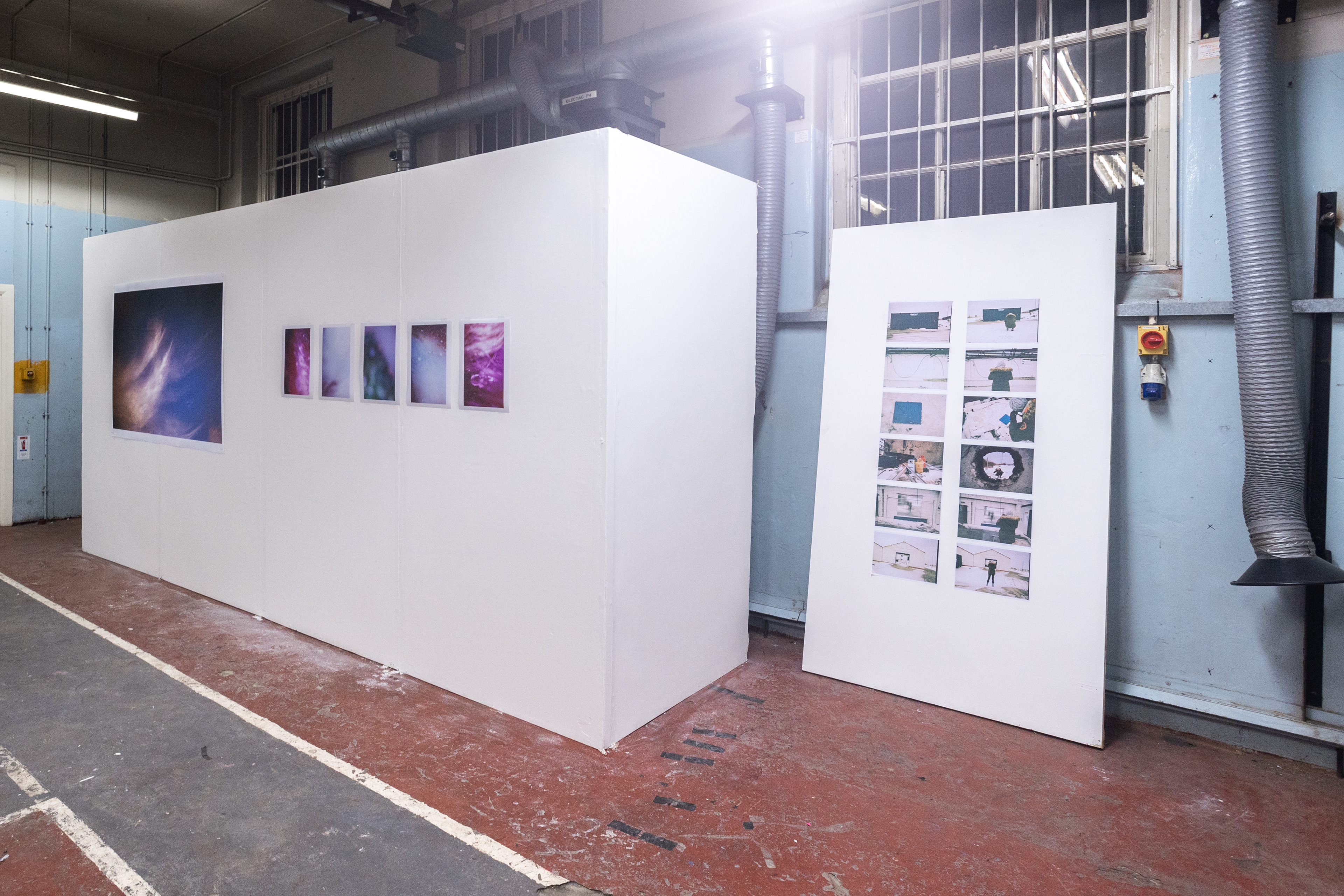 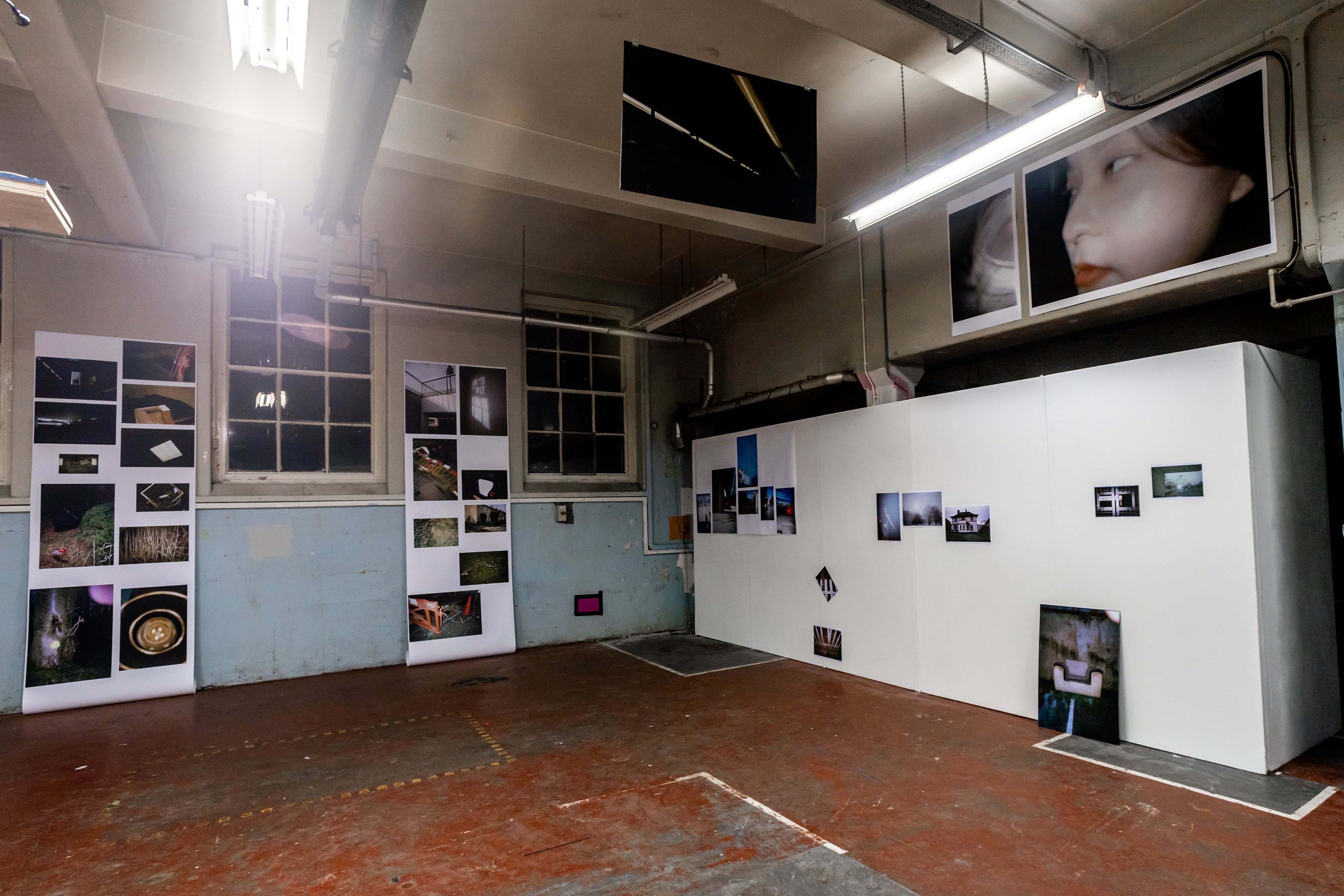 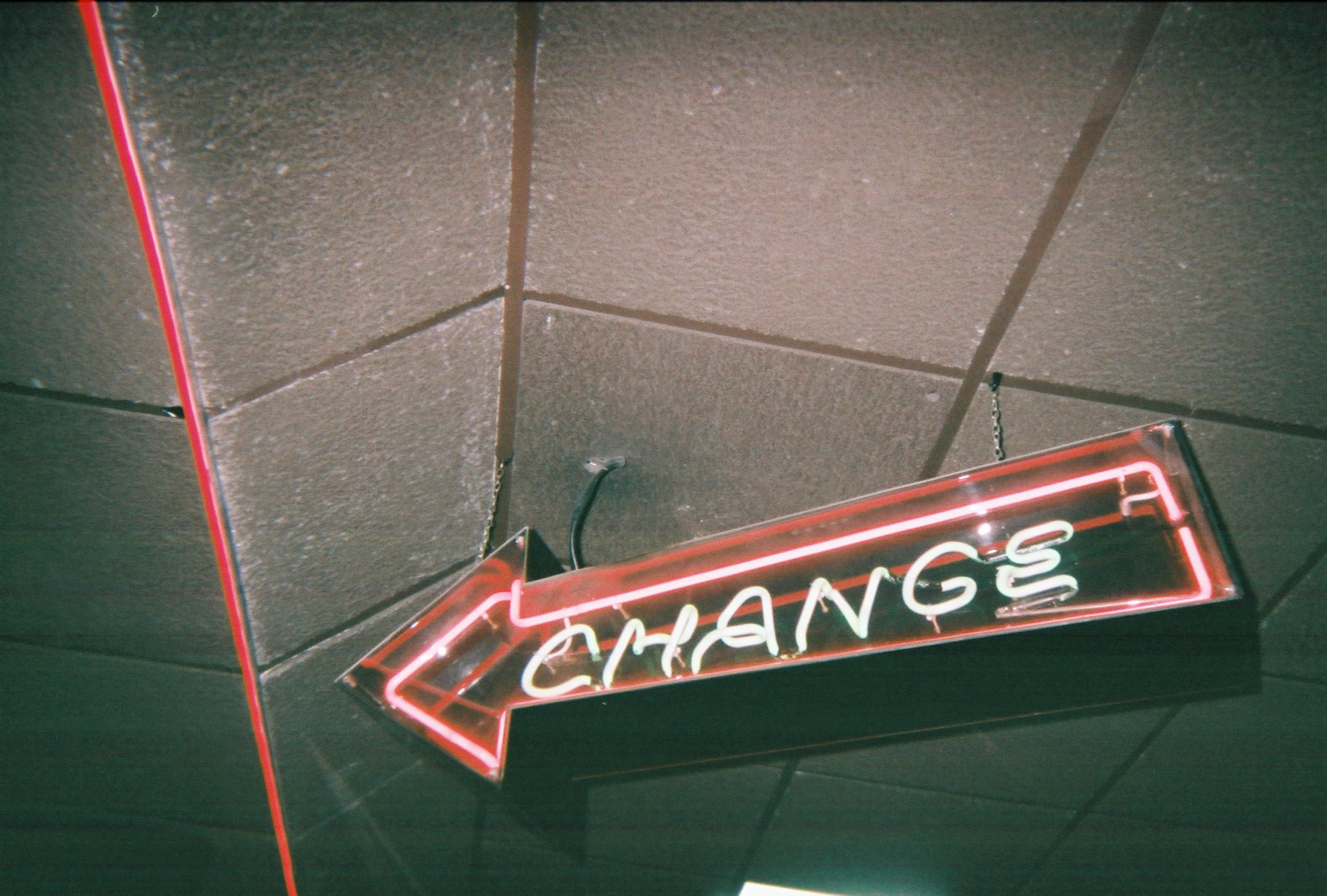